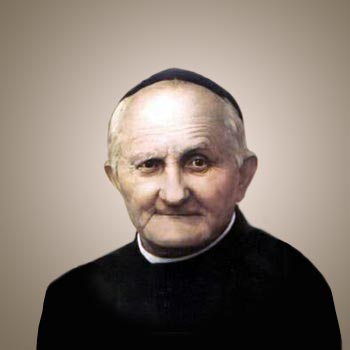 Janssen was born in Goch, in the Rhineland, Germany, not far from the Dutch border, one of eleven siblings. He developed a deep, simple faith. His first school was the Catholic Augustinianum High School in Gaesdonck, which is near his birthplace. He did his college degree, then studied theology and was ordained to the priesthood on 15 August 1861.

For a while he worked as a high school teacher in Bocholt, Germany, teaching physics and catechism. His real passion, however, was for the foreign missions. In 1867 he became the director of the Apostolaat des Gebeds for Germany and Austria and founded a scientific institute in Mödling, 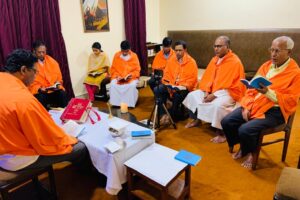 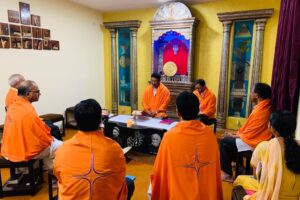